Well, what a massive change. Having almost given up writing and instead, playing around with self publishing or just going over to art, this year has been about a three book deal.

Three book deal, to be delivered in ONE YEAR!

I pretty well thought it was impossible (although the publisher assured me it wasn't) but decided to give it a try. What was there to lose.

My sanity, for one. I had no idea how much hard work it was going to be to accelerate my leisurely writing pace (and I'm not a slow writer) by about five times. I signed the deal in March. I was to have structural edits, line edits, copy edits, proofreads and final polishes of book 1 done to publish on 30 September. Then (presumably in my spare time) was to write book 2, hand it in June 30th, repeat the above edits and start book 3 (presumably in the wee small hours of the night). I couldn't really see how it was to be done but got on with it, and apart from the emotional trauma of having to write three synopses, which I cannot do, it went quite smoothly. I have just finished book 3 in first draft!

That means I have done about a thousand words a day for 207 days, excluding rewrites and edits (which were huge for book 1). Every single day, birthday, Covid, sad days, happy days, babysitting granddaughter days. I wasn't sure I could keep up the pace but actually, the books are better for it, just very untidy in first draft.

Secondly, I was working for free. 'How silly is that?' you might suggest. I sold the books to Bookouture, a largely e-book imprint of Hachette. They sell e-books and paperbacks but primarily online. They pay out after publication and with healthy royalties, but for the first year you're writing for free and hoping they sell. The large and welcoming stable of Bookouture authors was very reasuuring, many have come from mainstream publishers too. I was pleasantly surprised when they told me they had already sold book 1 for audio and they basically act as my agent, so I should get 80% of the audio advance.

Thirdly, I was going to get fantastic editorial support. This is not always the case. I might be writing tatty first drafts, but an expert editor is doing far more work than I've ever experienced before, making broad suggestions, adding smaller ideas and even suggesting word changes. Then two more people faff about with language and punctuation (and they're also very good).

I don't like the titles (The Island of Lost Secrets and The Island of Lost Memories, at the moment) and I wasn't consulted. But the covers are lovely, if unfamiliar in style because the commercial women's fiction genre is a bit new to me. To celebrate, I'm donating all my royalties for Kindle pre-orders to our local children's hospice in memory of my eight year old daughter, Léonie. 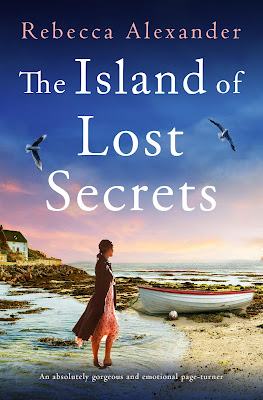 Memories of the Cottage by the Sea 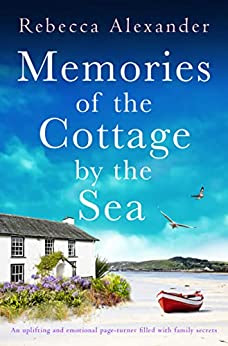 Secrets of the Cottage by the Sea 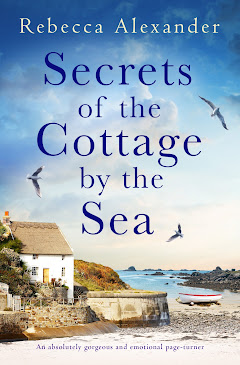 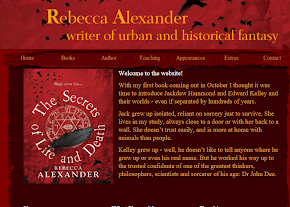 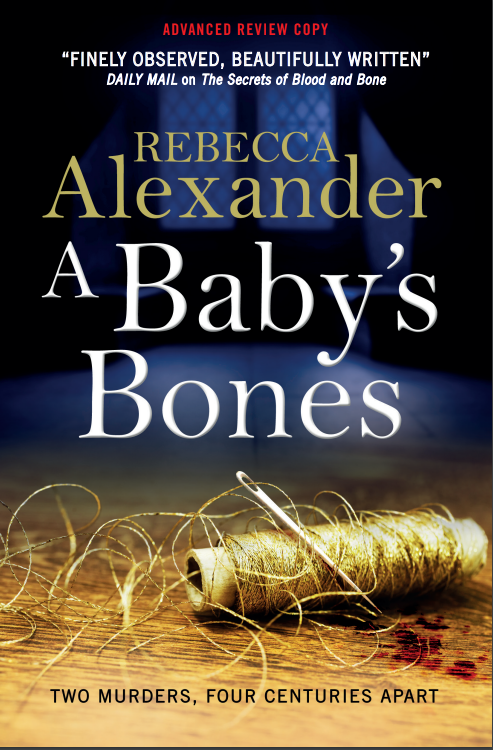 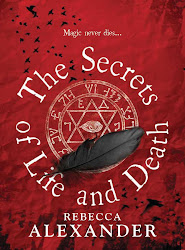 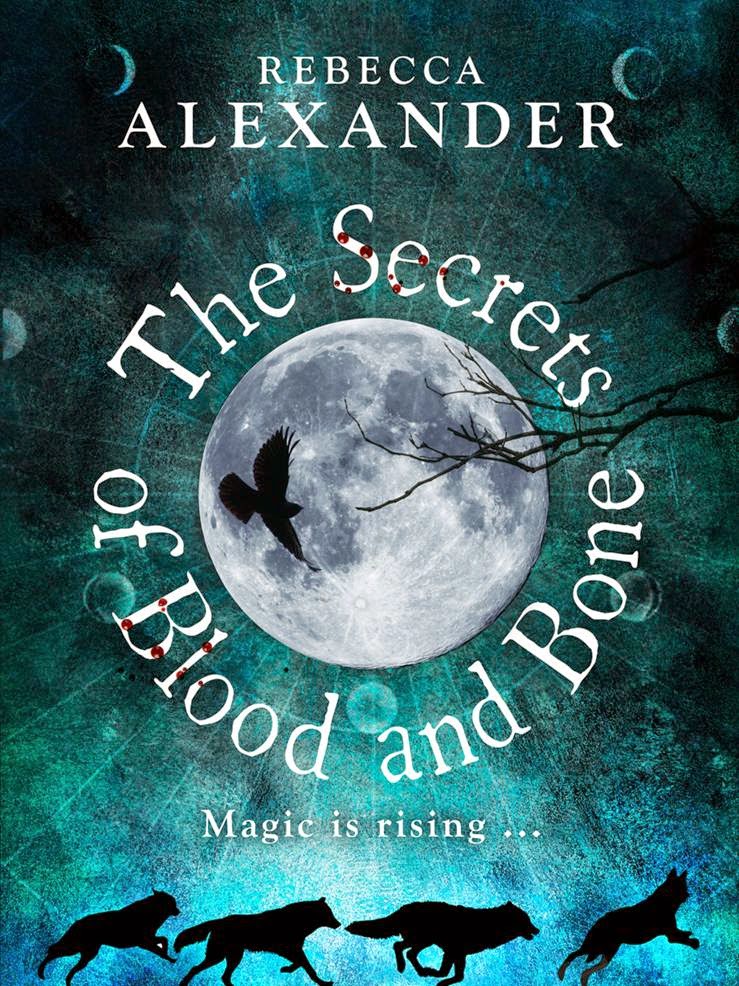 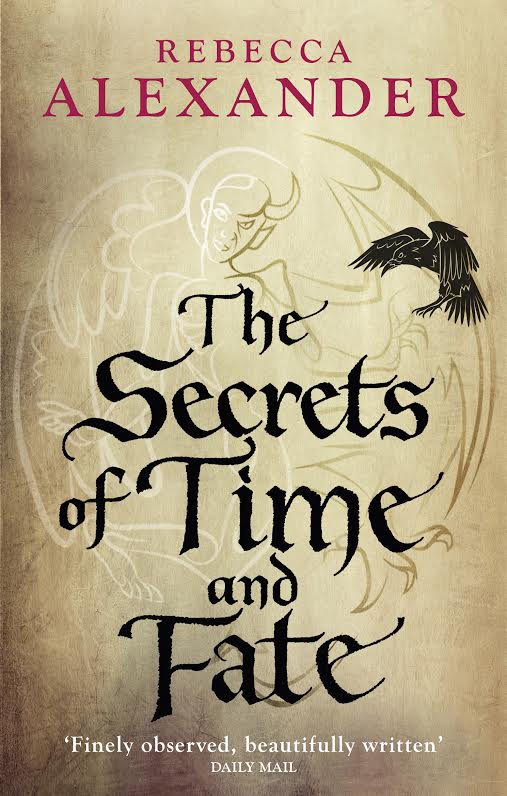